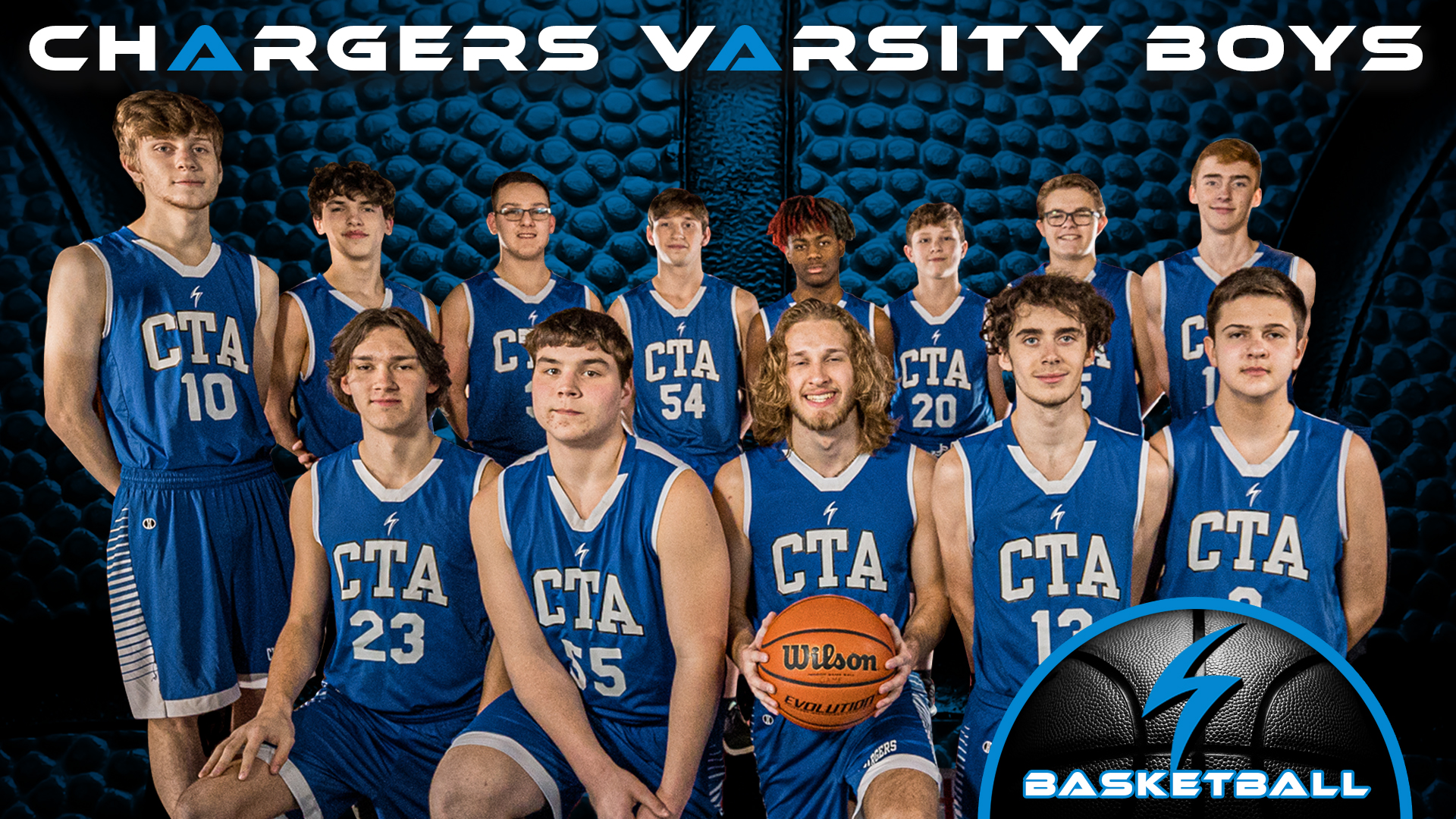 In 2007, the CTA administration began looking for a way to build school spirit and decided it was time to offer sports as extracurricular activities. School colors were quickly selected, and a mascot was produced, and we were off and running.

In the first year, the CTA basketball program was created. Initially started as a co-ed team, that first team was coached by Coach Oldebekking and Coach Hilaski. Although never having played the sport before, the kids played with a passion and fire that led them to a winning season with a record of 7-6. They laid the building blocks of the future program with the phrase "The tradition begins." That tradition did begin and as the players got better fundamentally, the next couple seasons resulted in back-to-back winning seasons. Even through a few coaching and style changes the wins kept piling up. Overall, in the eight seasons of CTA basketball, seven of them were winning seasons, and all of the boys that have been in the program have learned lessons in hard work, teamwork, and discipline. The future is bright for the Chargers!

2019 - 2020 CTA Boys Basketball had a share of the regular season conference championship and won the conference tournament!